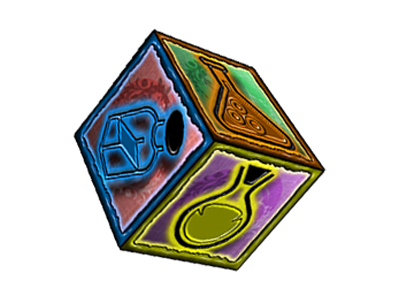 The 6th beta release of Cubiq has just been submitted to Google Play. The release should roll-out to devices within a few hours.

For the full changelog and a current list of known issues, see the main Cubiq page.

For more details about the beta and how to join, see Cubiq Beta Launch.